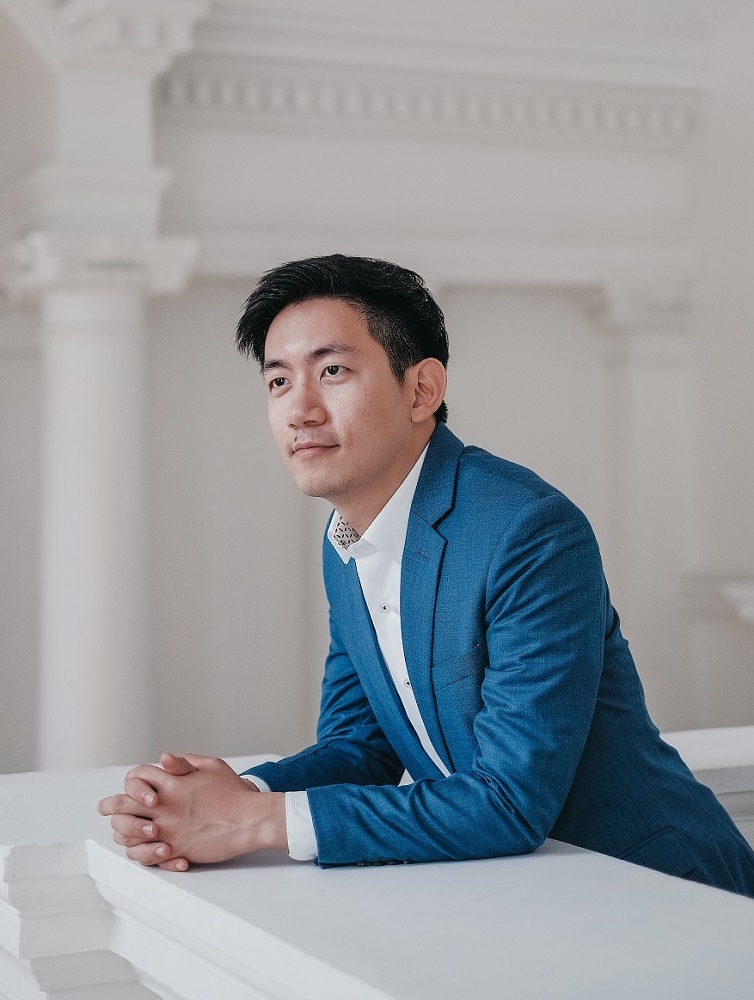 As a student Juan was Principal Cellist of the Singapore National Youth Orchestra (2000-2002), and later on with the orchestras of the Royal Northern College of Music, where he graduated with both Bachelor's and Master's degrees.

Juan has been featured in solo appearances that has seen him collaborate with groups as diverse as The Philharmonic Orchestra, re:mix, Ding Yi Music Company, The Arts Fission Company and Wild Rice. He is also active in chamber music performances, appearing regularly with established Singaporean and international musicians.

Working with young people is a central part of Juan’s musical life. In addition to his work with the Singapore National Youth Orchestra, he is also a cello lecturer at the Nanyang Academy of Fine Arts and conducts the Raffles Institution String Ensemble as its music director.