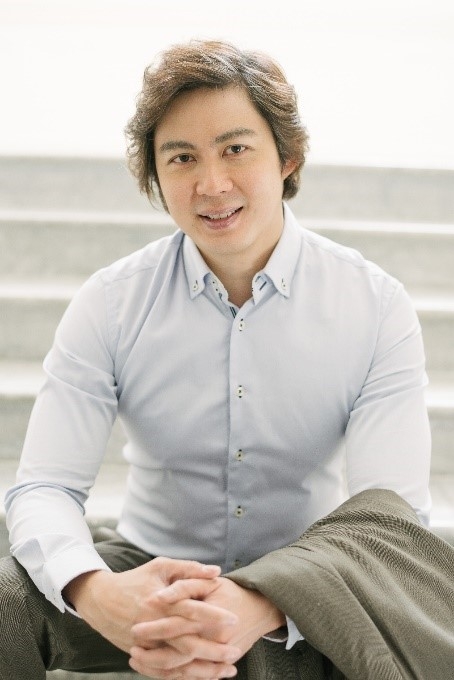 A graduate of The Juilliard School and the Eastman School of Music, Joshua Tan was Second Prize winner of the Dimitri Mitropoulos International Competition and an awardee of numerous scholarships and awards, including the Young Artist Award – Singapore, Bruno Walter Memorial Foundation Award, NAC-Shell Scholarship, and the SSO/MOE Scholarship. He was the first conductor to be presented the Charles Schiff prize from The Juilliard School. His performances of Bernstein’s Mass and the opera Don Pasquale were selected as the best classical concerts of the year 2018 and 2019 by The Straits Times.

Joshua has conducted orchestras all around the world. He has studied with various eminent conductors — James DePreist, Charles Dutoit, David Zinman and Kurt Masur — and worked with many others, such as Michael Tilson Thomas, Ingo Metzmacher and George Manahan.