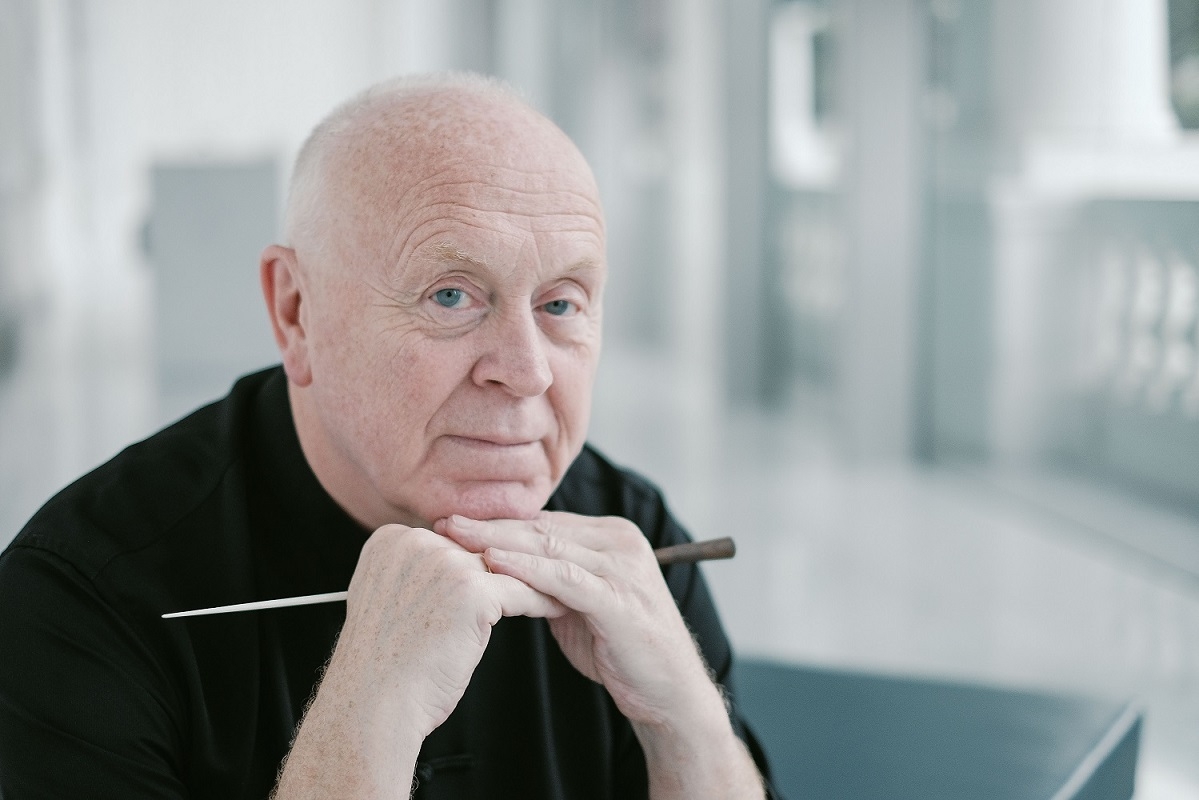 Peter Stark’s performances as a conductor are exhilarating, imaginative and inspiring. At the heart of all his work lies a passion and commitment to the study and practice of music to profit humanity. Peter is a Professor of Conducting at London’s Royal College of Music, Rehearsal Director to the European Union Youth Orchestra and has taught nearly six hundred private students. His acclaimed courses in conducting have taken him across the world and his reputation as a teacher is renowned.

Peter’s growing media profile includes his appointment as series consultant to the popular BBC television series ‘Maestro’ and regular screen appearances as a mentor. For this role Peter was responsible for the training of eight ‘celebrity’ students as orchestral conductors. Peter has since made live ‘Maestro’ webcam commentaries for the BBC Proms and a subsequent TV series.

Plans for the forthcoming year include two months in Zhejiang Conservatory, a return to conduct the Ung Filharmoni of Norway and two trips to Singapore. Two more EUYO residencies, in Ferrara, Italy and Grafenegg, Austria, complete the increasingly important role that international work plays in Peter’s profile. He also hopes 2019 will see the publication of the first of two books based on his experiences as conductor and educationalist.